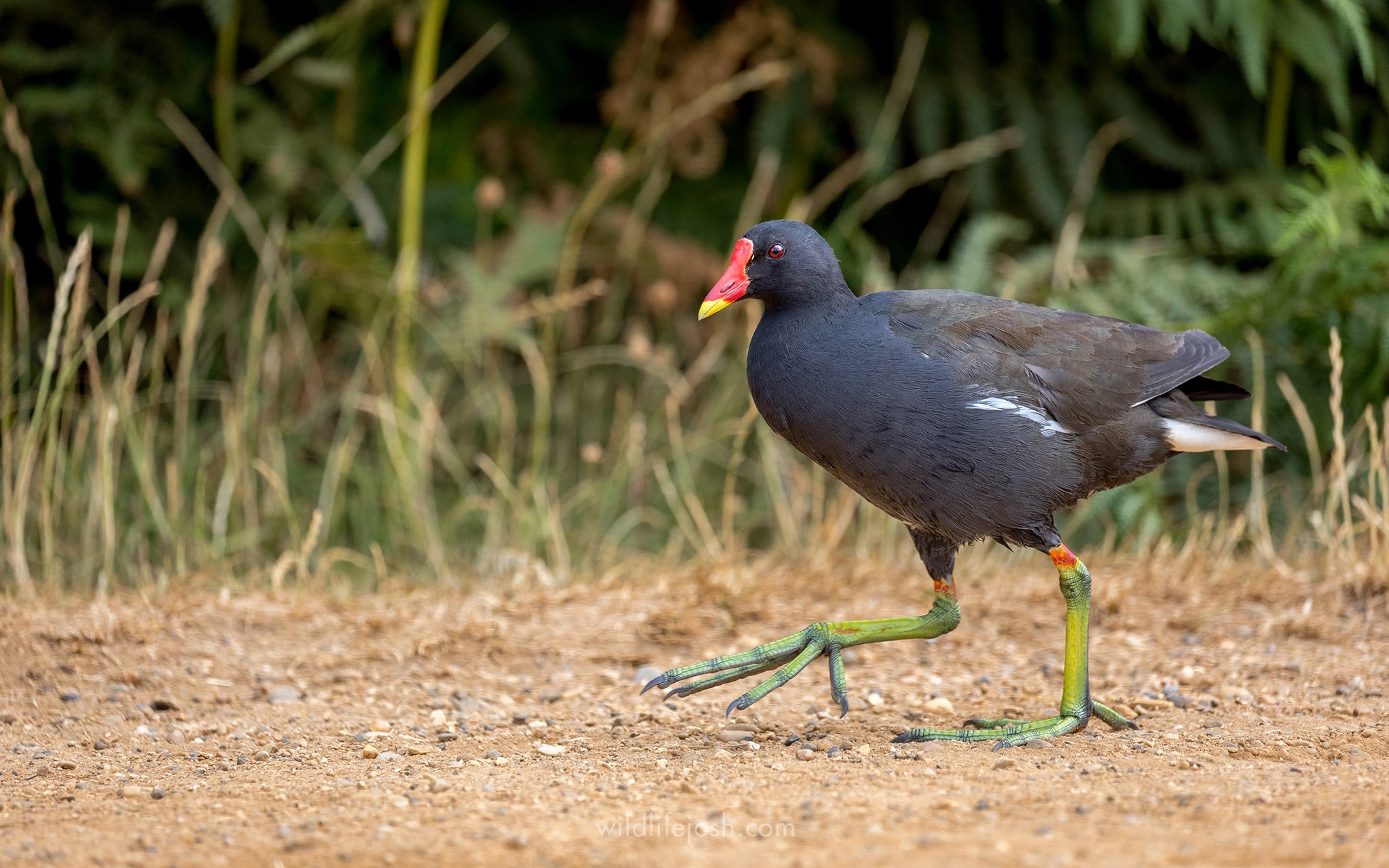 Getting Low: A New Perspective

Here’s a quick little tip for taking better wildlife photos: get low to the ground. By getting lower to the ground, you increase the separation between the foreground and the background of the image. This will give you much more definition and impact in your images!

If you shoot from above, the background of your photo is very close to the subject. This means that your background is going to be much more in focus than if it was further away. Time for an example? I think so. Here’s a shot of an Asian Vine Snake taken from a kneeling position:

You can see the snake, but its shape gets lost against the leaf letter. Good for survival, but not so great for photos! Now, here’s the exact same snake (in a slightly different position) after I dropped down flat onto my stomach and photographed it again:

Much better, isn’t it? Because the background is now further away, the snake’s outline is much more defined against the blurred background, showing off those beautiful curves. Putting distance between your subject and the background like this – combined with a low enough aperture – gives you separation between those two elements.

Finally, here are a few more shots where I’ve used this technique. In this one I used it to show the mountain behind the reindeer:

And here I used it to blur out the background entirely, making you focus more on the spider (seen here telling me that he loves me thiiiiiis much):

Ok, one more for luck!

No not like that. Getting lower is great for animals on the ground, but if your subject is higher than you – a bird or monkey in a tree, for example – then see if you can raise yourself up closer to it. That way your photos will be much more interesting than if you’re just shooting up towards the sky. Disclaimer: I will not be held responsible if you fall out of a tree.

Now go try it for yourself. 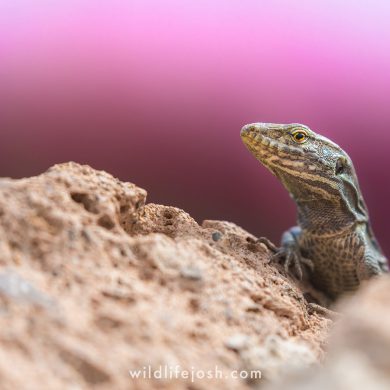 Composing for the Background