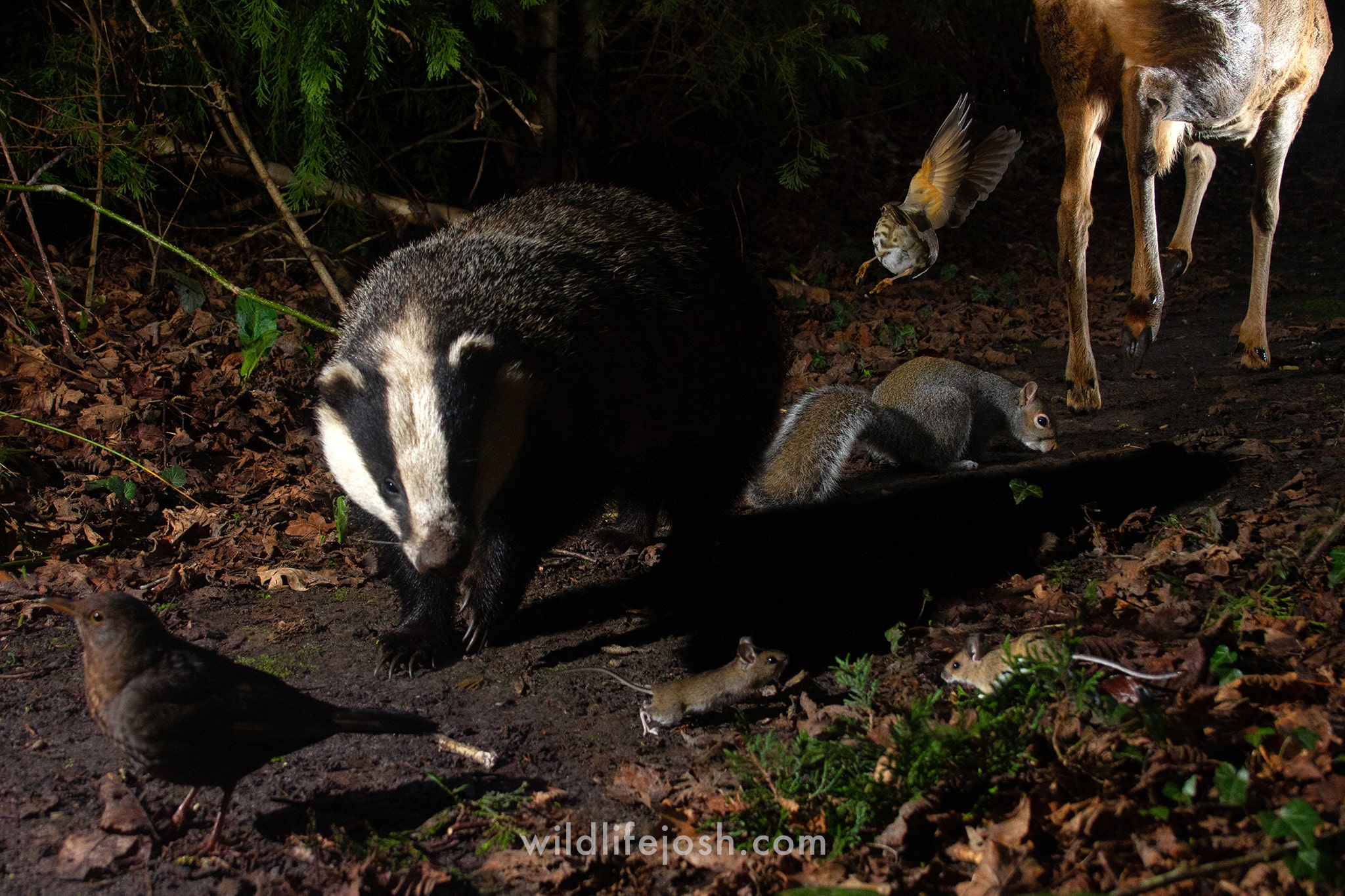 I’ve been messing around with camera trapping for a little while now, and whilst I haven’t jumped into it too seriously (yet) it has been a fun little side project so far. I thought I’d start doing these update posts now and then to keep track of my progress – I’m afraid they won’t always be full of beautiful images but hopefully they’re interesting nonetheless!

For the curious: my current camera trap rig is an old Canon 7D, a cheap Canon 18-55 kit lens, two Nikon SB-28 flashes and a DIY housing. Everything is connected wirelessly with a motion sensor and trigger set from Camtraptions, and the camera is powered by a Sony NPF 970 to extend its battery life.

For the past few weeks I’ve had my camera trap set up in my parents’ garden. They live in quite a remote area where there’s plenty of animal activity, but they’re also close enough that I can easily go over to check battery life and tweak things if needed. My main focus at the moment is on the skill of camera trapping itself – perfecting my settings, measuring battery life, learning from my mistakes etc – rather than chasing after specific shots, but I know there is at least one badger that occasionally passes by the spot. It’s always a delight when she shows up, even if the focus is off or a flash didn’t fire.

For a while I was having trouble with my camera waking up very slowly from sleep. I changed the settings on my Camtraptions sensor to pre-wake the flashes which helped speed it up considerably, but I do think my old Canon 7D is on its last legs which doesn’t help. The poor thing has had its fair share of abuse over the years! Flash lighting in general has been an interesting thing to work with too, as I’ve only ever really focused on photographing in natural light before. I’m still working on my lighting technique and might add a third flash into my setup moving forwards.

If you speak to more experienced camera trappers, they will inevitably complain about mice. Mice either drain camera batteries by constantly setting the camera off, or worse they chew through cables and stop things working entirely. My rig is all wireless so that shouldn’t be a problem, and fortunately I’m still quite fond of seeing them pop up in my shots. We’ll see how long that lasts. I was particularly amused by this little one carrying an acorn!

For a bit of fun, I’ve put together a composite image of (almost) all the species that triggered the camera in the past fortnight. See what you can spot:

And here are a few more random shots from the past few weeks :

As I said at the start, these aren’t exactly “wow!” shots but they’ve given me an interesting insight into what local wildlife is present. Now that I’m comfortable with how my rig operates and what its limitations are, I’m going to start chasing specific shots over the next few weeks. That’s where the real heartbreak begins… 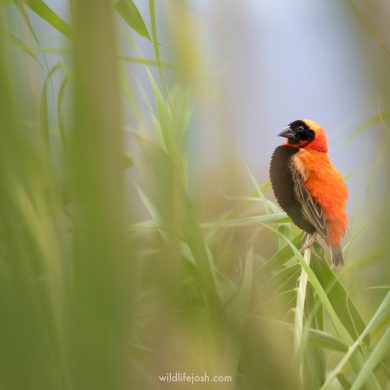